Oft-commissioned composer and author Doctor Noize brings lively and inspirational works of musical theatre to the stage based on his recordings and books that inspire creativity, curiosity and character in audiences of all ages.

Every Doctor Noize recording is a work of musical theatre, and the Doc's become a sought-after musical theatre composer.  Palo Alto Children’s Theatre commissioned a theatrical stage musical The Ballad Of Phineas McBoof based on the first two Doctor Noize albums and books, the Ballad and Return Of Phineas McBoof.  The result -- a stage show about music, purpose and friendship that inspires audiences of all ages to listen more deeply and consider their own musical creativity -- is available in both Full and Junior Versions, and can be performed by adult or kid casts.

The successful run of The Ballad quickly lead to more stage musical commissions, including a school musical based on Doctor Noize's own Grammaropolis and adaptations of other stories:  A modern reimagining of Sleeping Beauty, the New York Times bestselling book The Pout-Pout Fish, and East of the Sun, West of the Moon.  Plus, Phineas McBoof Crashes the Symphony — with glowing reviews nationwide — is available for production by ambitious musical theatre and opera houses.  Book a show or join the growing list of organizations who commission Doctor Noize for an entirely new one! 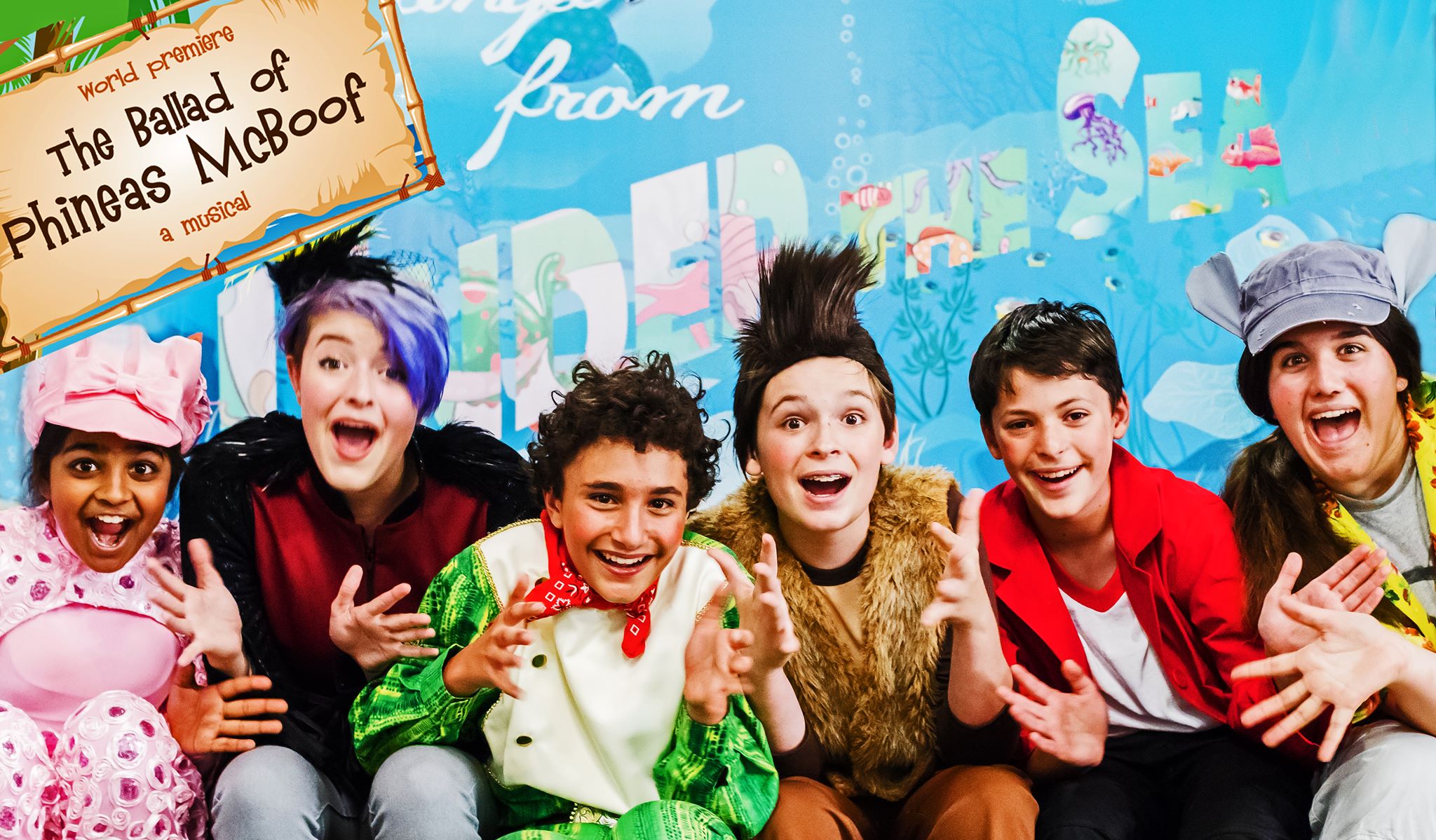