A Top 25 App in dozens of countries on the iTunes App Store, this addictive game with world-class graphics, action and new app-only Doctor Noize songs was designed by the imagination of Doctor Noize and brought alive by the multimedia magic of Dream Cortex. 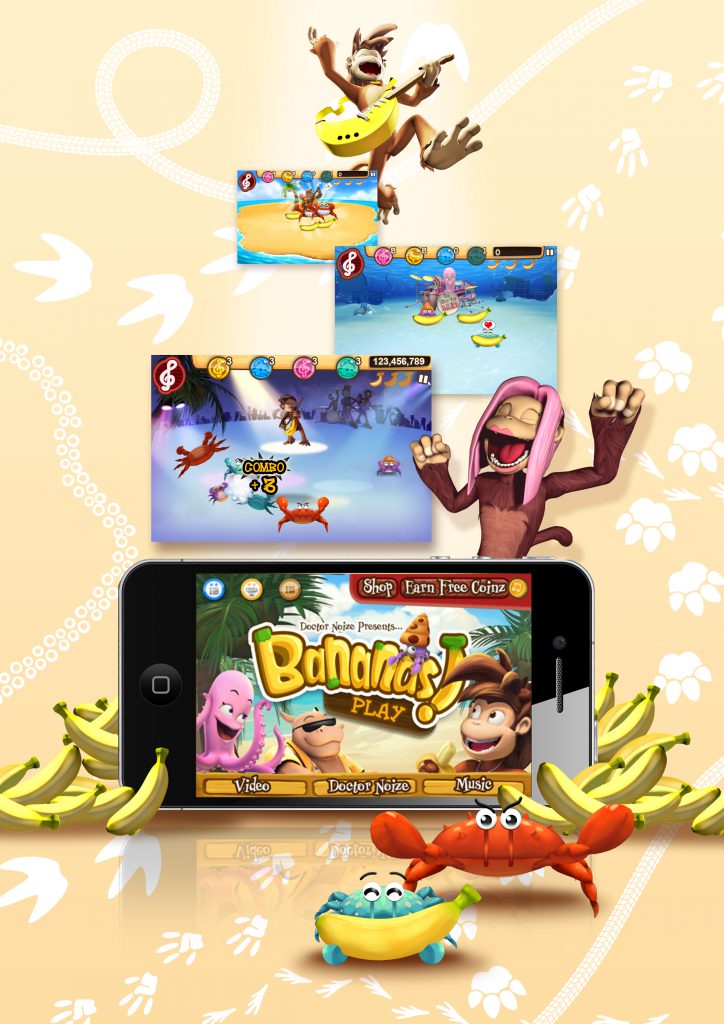 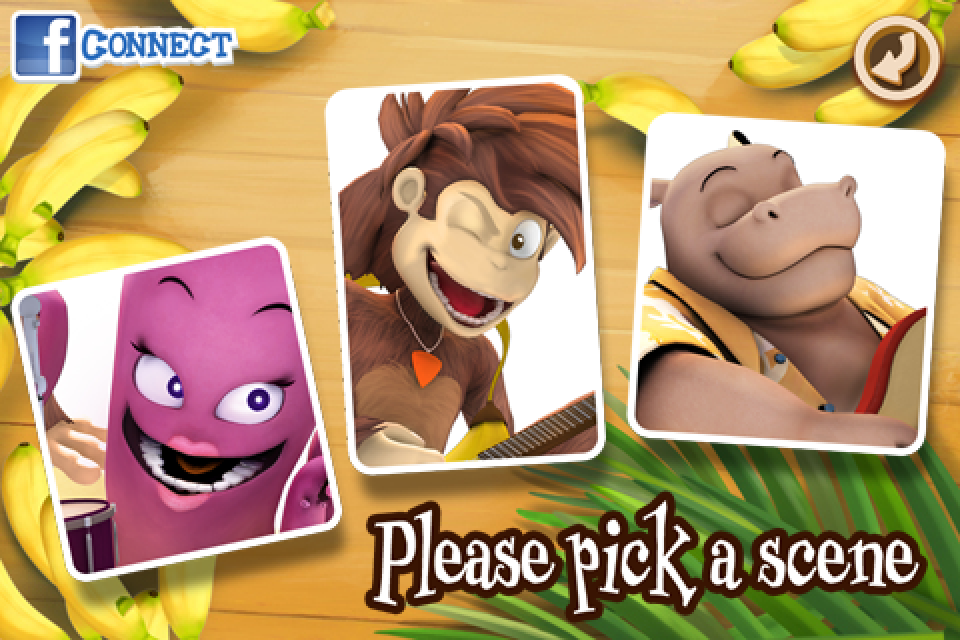 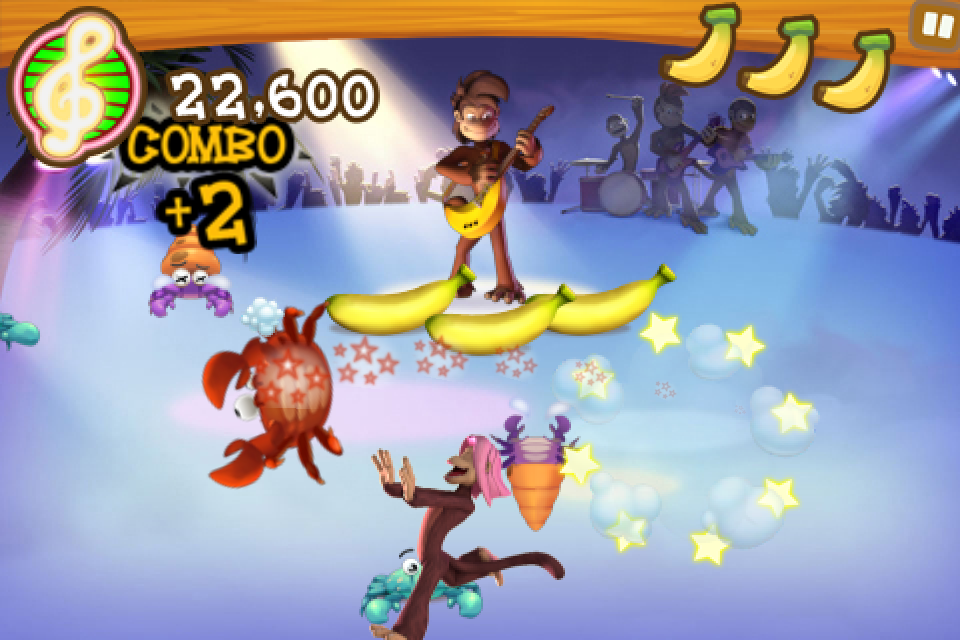 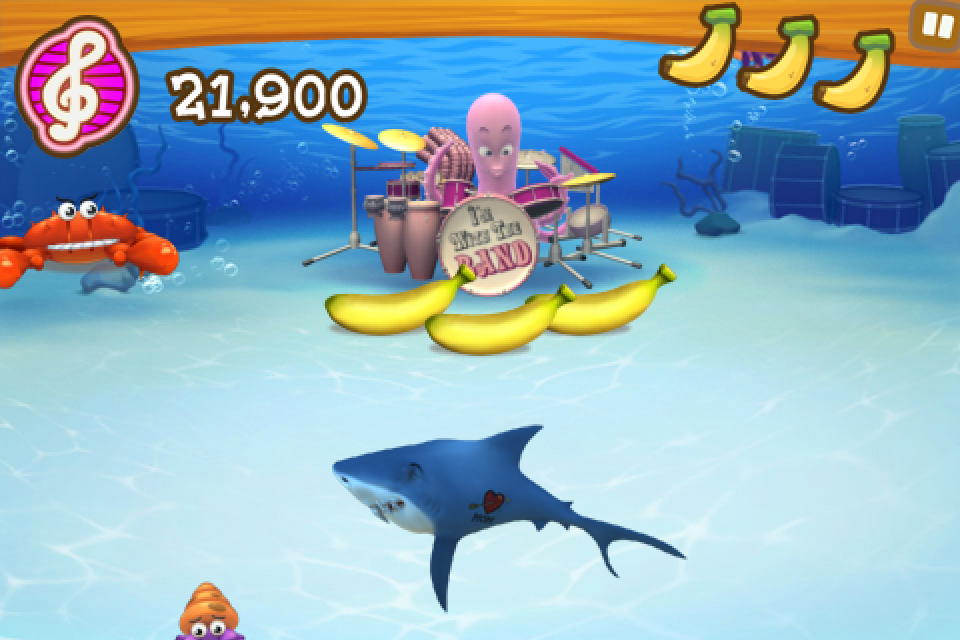 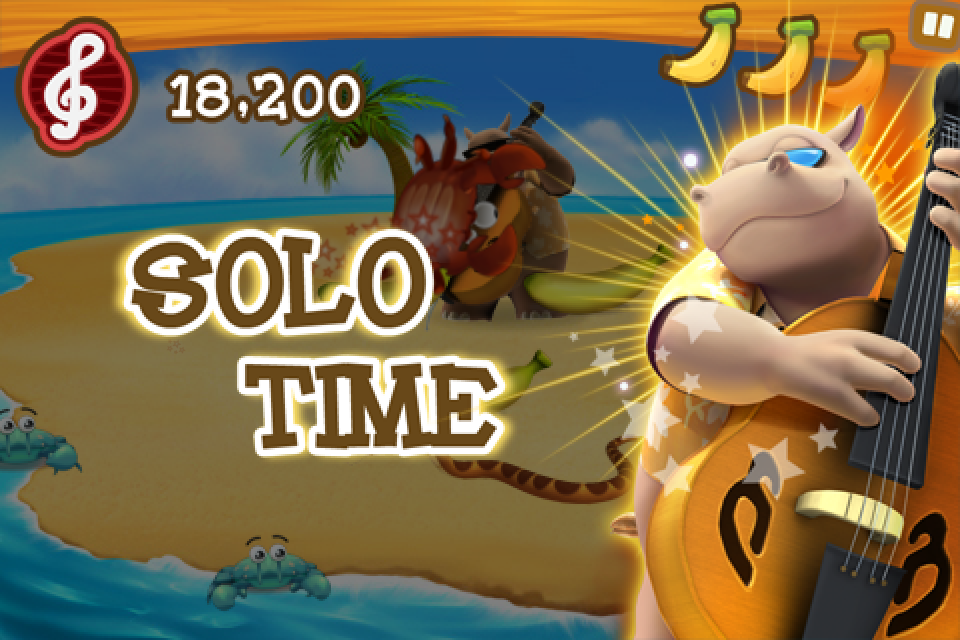 Help! Mischievous crabs are trying to steal bananas from Phineas McBoof and The International Band of Misunderstood Geniuses! Though this app is no longer available, its hilarious soundtrack lives on forever as the second half of Doctor Noize's Homemade album. It featured the Doc’s hit song Banana expressed in a diverse array of musical styles that open your mind to the wide world of music.

In the game, players chose to be one of three Doctor Noize characters, and could hear them talk and sing over a brand new soundtrack while protecting The Band’s banana bunch, flinging the relentless crabs away in a game requiring increasing speed, focus, motor skills and decision-making.  You could earn Band member solos by scoring combos while constantly watching out for Mama’s Boy the shark and other troublemakers!  This game delighted game lovers of all ages for years.